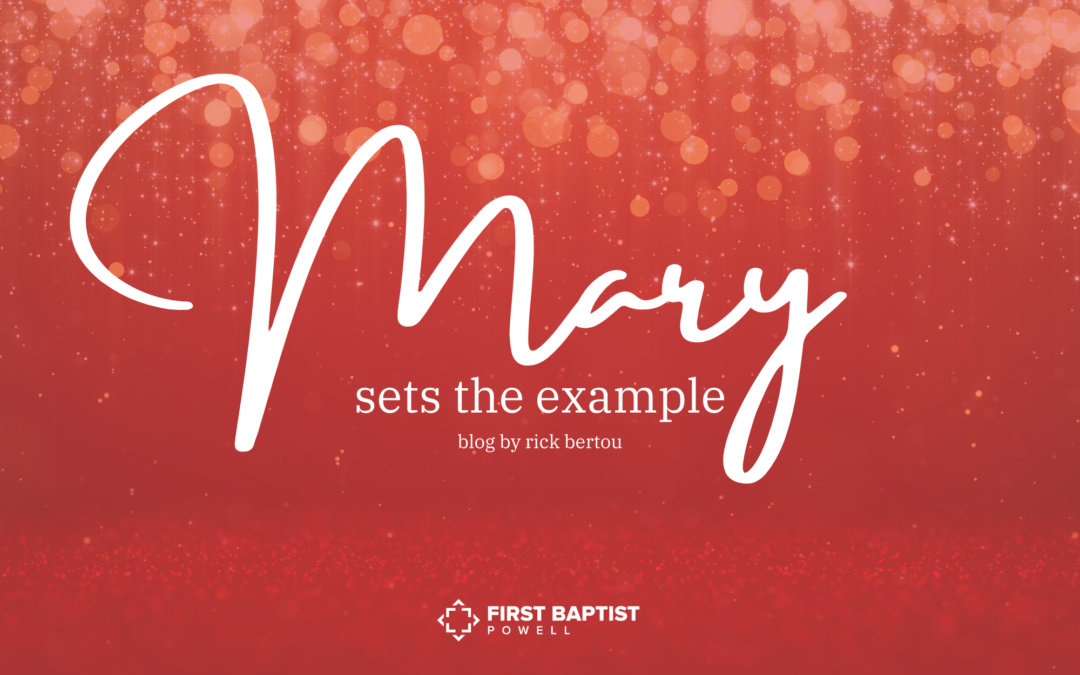 Christmas Day ended a few days ago. The presents have been opened. The holiday dinner (so good!) consumed. The family has gone home. No more Christmas music playing on the radio. The unusual TN snow giving us a white Christmas has melted. Holiday cheer is now a memory. All the season’s joy and wonder that led up to December 25th has faded away as it does every year.

But Christmas wasn’t meant to be a temporary “feeling” tied to 4-weeks of events on a calendar. “Peace on earth and good will towards men” weren’t meant for a day or a season. They were meant for eternity. Now that festivities are over, let the words of Mary be read again as they were experienced, outside of a holiday season.

46 And Mary said, “My soul magnifies the Lord,
47 and my spirit rejoices in God my Savior,
48 for he has looked on the humble estate of his servant.
For behold, from now on all generations will call me blessed;
49 for he who is mighty has done great things for me,
and holy is his name.
50 And his mercy is for those who fear him
from generation to generation.
51 He has shown strength with his arm;
he has scattered the proud in the thoughts of their hearts;
52 he has brought down the mighty from their thrones
and exalted those of humble estate;
53 he has filled the hungry with good things,
and the rich he has sent away empty.
54 He has helped his servant Israel,
in remembrance of his mercy,
55 as he spoke to our fathers,
to Abraham and to his offspring forever.” – Luke 1:46-55

Mary didn’t know she and Joseph were celebrating the very first Christmas. She didn’t know that it was a “holiday season”. She didn’t know there was supposed to be fun and festivities. All she knows is that God had blessed her and that he blesses those who fear him and trust him. Mary sets the example for us. Her words testify to the truth of the son she would soon bear. He will be King of kings and Lord of lords… every day and forever.

With Christmas now only a memory, I encourage you to read Mary’s words again and let them bring you into worshipping our King.